You are here: Home / Finances / Debt Snowball vs Debt Avalanche: How to Clear Debt Fast

You’ve looked at your budget, tightened it the best way you can and you see that you have some extra money that you can now use to start clearing debt.

But you don’t seem to be making a dent. Interest is piling up and you just know, a few more months like this and you won’t be able to pay anything.

What do you do?

How do you clear debt fast?

Assuming that you’ve already done the preliminary work and you’re now in the process of designing a plan to tackle the huge debt you’ve managed to accumulate, you can start employing a debt reduction method. Two of the most popular are the Debt Avalanche and the Debt Snowball.

We use and recommend the first.

But what exactly is this mysterious Debt Avalanche Method you briefly mentioned but didn’t bother to explain in your previous post, Kevin and Jade?

How is it different from the Debt Snowball that speakers like Dave Ramsey talk about?

And what is it with all these names anyway? Couldn’t anyone think of something a bit sunnier?

What is the Debt Avalanche Method?

It means that if you need to pay off six different accounts, you start with the account that has the highest interest.

We used this calculator to map out our debt reduction plan.

Interestingly, it doesn’t use the term avalanche at all, just snowball. In any case, the default option is calculating your debt reduction plan in interest order (AKA avalanche) whilst balance order was added later (AKA snowball).

Let’s imagine, for example, that you have set aside £600 to pay off the following debts:

Because you are using Debt Avalanche, your order of priority will be as follows:

Once Card F is cleared, you follow it with Card C. Once again, you pay the minimum for the other cards and then put most of your money on Card C.

Then Card A, Card D, Card E and finally, Card B.

If you do the avalanche correctly, you’ll be debt-free in 36 months. You’ll have paid a total of £5,485 in interest.

At last! An end in sight.

Here is the screenshot of the calculator’s output, which should give you the big picture:

RELATED  How To Get Rich And Stay Rich: Lessons Learned From The Richest Man In Babylon

What is the Debt Snowball Method?

Your payment order will then be as follows:

You’ll still need 36 months in order to be debt-free but you’ll have paid an additional £149 in interest.

Here is the screenshot of the calculator’s output using balance order instead of interest:

RELATED  Top 10 Ways To Make Money From Home: You Just Need A Laptop

Which Is Better And Why?

Well, if you look at the numbers and approach the problem from a purely logical perspective, clearly Debt Avalanche is the way to go.

BUT, humans aren’t purely logical. We’re very complex and we rely on both logic and emotion to make decisions. That’s true even for things that should only be looked at logically.

In fact, studies have already shown that most people need a psychological boost – a motivating enough reason to keep going – to complete their debt reduction plan.

What do we mean?

This means that in less than six months, regardless of what method you choose, you would’ve cleared that first debt. Can you imagine what it would feel like to clear debt off one of your accounts? Won’t you feel even more motivated to get going?

Following the Snowball Method, the second debt would’ve been Card D and you’d have cleared it only 7 months after you’ve cleared the first debt.

Now, compare this with the 20 months it takes to clear the second debt if you’re following the Avalanche Method. Can you feel your heart sinking?

Doesn’t it seem like such hard work – getting rid of the debt in Card D? Don’t you almost feel tempted to give up?

That’s really all it is.

According to studies from the University of Michigan, Northwestern Kellogg and the Boston School of Business, greatest success is achieved by most people if they use the small victories approach.

In other words, if you clear the smallest balance first, you have a much higher chance of sticking with your debt reduction plan.

The Last Thing You Need to Know About Debt Clearing

Remember that even with our decisions on money and finances, human psychology has a big impact.

We have chosen to employ the Debt Avalanche Method in order to clear our debts fast. That’s what works for us and that’s what we need.

It doesn’t mean that you need to do the same.

Perhaps the Debt Snowball Method fits your needs and personality better. If that’s the case, why not try logging in What’s the Cost and use their calculator. See what’s available for you and what seems sensible, apply the plan that best fits your needs and then don’t stop until your debt has been cleared.

Sounds almost exciting, doesn’t it? Now, we wake up early in the morning and we actually look forward to paying our bills.

Do you want to weigh into the debate? Debt Avalanche or Snowball, which would you personally choose? Have you used both? Let us know how it went in comments!

RELATED  How Do I Survive Black Friday: The Ultimate Guide You Need To Read Every Single Year

Kevin and Jade are a husband & wife tandem who help people live a blissful life. They currently live in Scotland with their son, a boundless ball of energy who shows them exactly what bliss is all about. 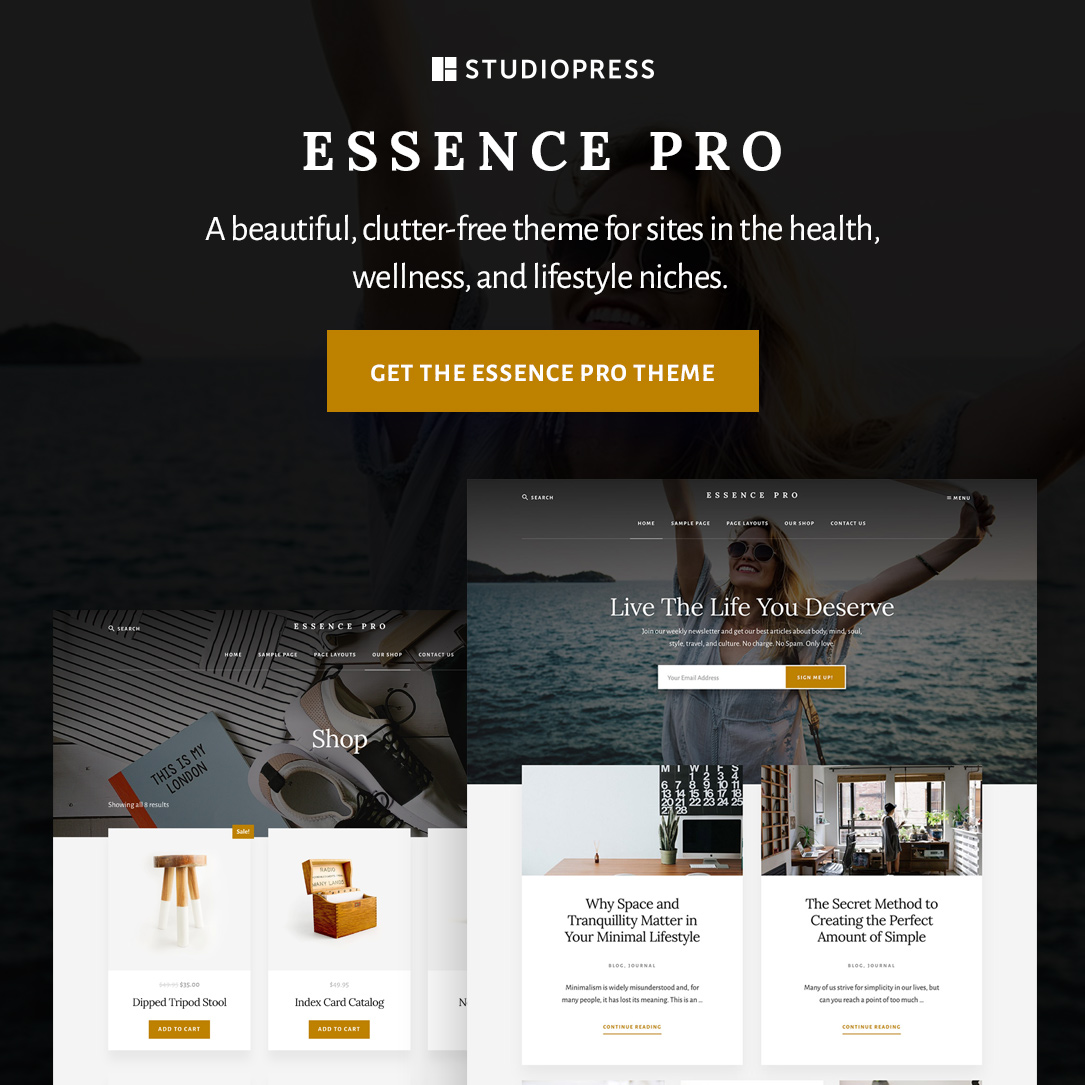 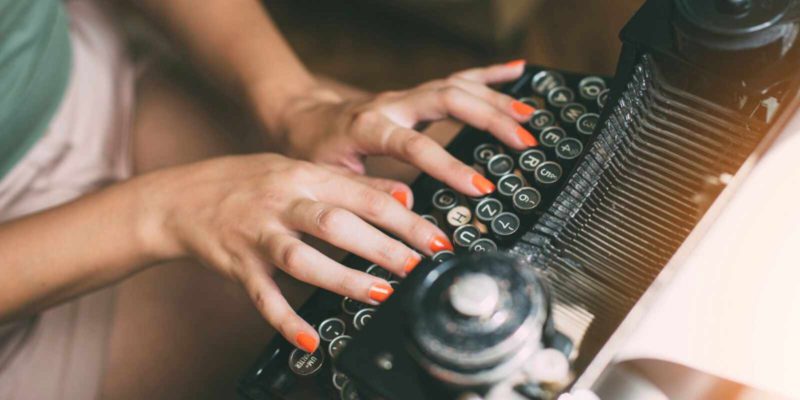